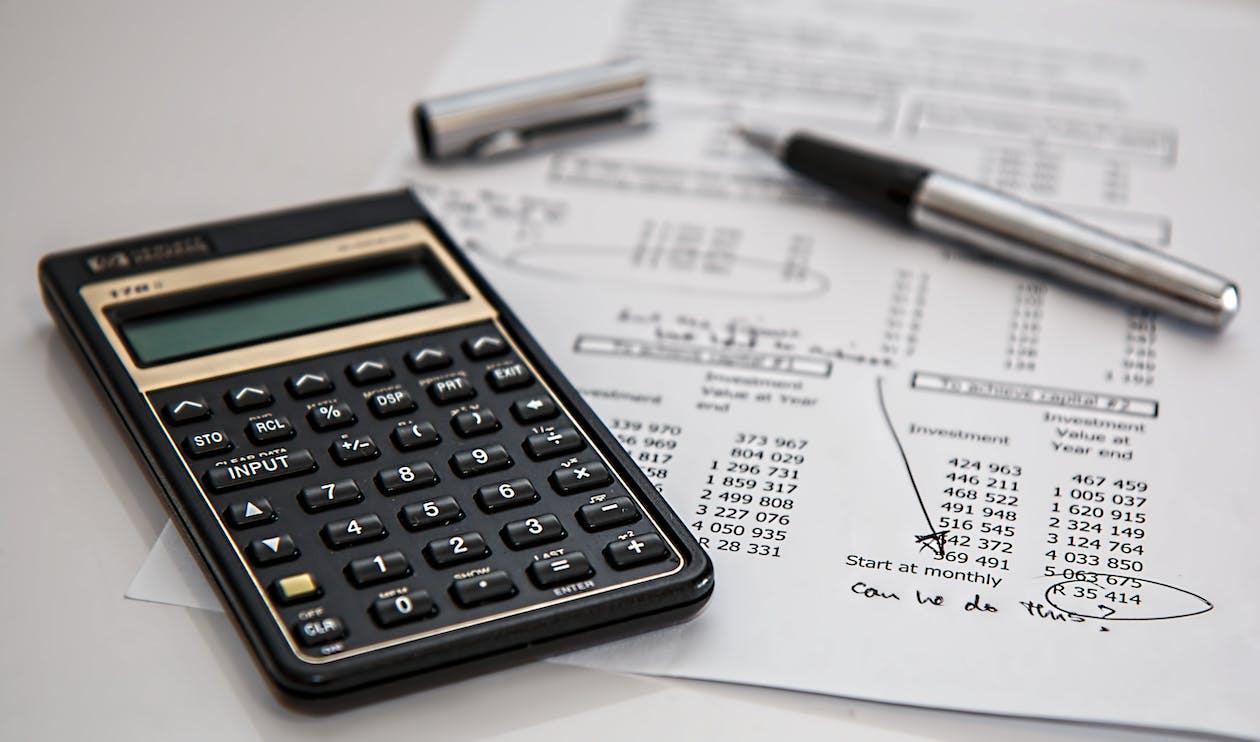 After months of negotiations, unionized state employees voted to ratify a concessions deal estimated to save the state $1.57 billion over two years, as announced Tuesday morning by the State Employees Bargain Agent Coalition (SEBAC). The concession package, which was negotiated by the administration of Governor Malloy over the course of more than six months, includes a three-year wage freeze, three furlough days and the escalation of employee contributions to health and pension benefits, among other concessions. However, even as a press release from the Governor’s office praised the cooperation of state workers in approving the deal, the future of Connecticut’s budget remains uncertain while some of the state’s essential programs are in jeopardy of being eliminated. Here’s why the concessions agreement does not signal an end to Connecticut’s budget crisis:

First, though House Speaker Joe Aresimowicz has called for the General Assembly to approve the agreement with union workers, Republicans lawmakers including House Minority Leader Themis Klarides have already expressed opposition to the deal, which would extend contractually guaranteed benefits to workers until 2027. Negotiating further concessions from union workers seem equally as unlikely; leaders of the union units within SEBAC have noted how difficult it was to come to an agreement on the worker give-backs included in the deal. However, even if there is no General Assembly vote on the union concessions deal, per state law the agreement could automatically become enacted after a 30-day period beginning once the General Assembly is again in regular session.

Second, and perhaps most importantly, in the context of the wider budget situation, even these concessions are not enough to remedy the existing threats to programs that support low-low income families and children.  Should the concessions agreement be enacted, the short-term savings will not be enough to close the sizeable gap in the budget while the long-term savings promised by the deal cannot address the immediate cuts to crucial programs and departments. Analyses of the concessions agreement estimate that the plan would a total of $1.57 billion over two years, generating $700.9 million in savings in the first year and another $868.6 million in the second year, amounts which unfortunately would not remedy the hole in existing budget proposals. The additional $5 billion over the next five years, and $24 billion over the next 20 years that have been projected to accrue from the savings included in the concessions deal would also fail to remedy the short-term cuts included in existing budget proposals, among them;

What you can do now:

While Governor Malloy has repeatedly indicated that he would veto any budget containing an increase in the sales tax, service providers, citizens, and union workers alike have been calling for a budget plan to include reasonable options for new revenue. As legislators continue to work toward a budget agreement in light of the concessions deal, it is vital now more than ever to call your representatives and tell them not to balance the budget on the backs of low-income families and children. Pursuing new revenue options is necessary to secure the much-needed funding for key programs that will strengthen our state in the long-run.

Check out this info graphic from our friends at Connecticut Voices for Children for a comprehensive look at the types of revenue and strategic spending we must pressure our lawmakers to pursue.

Read more on how the state budget proposals would affect the programs we care about.

Then find your state lawmakers & remind them their work is not done. Connecticut families and children deserve more than an austerity budget.